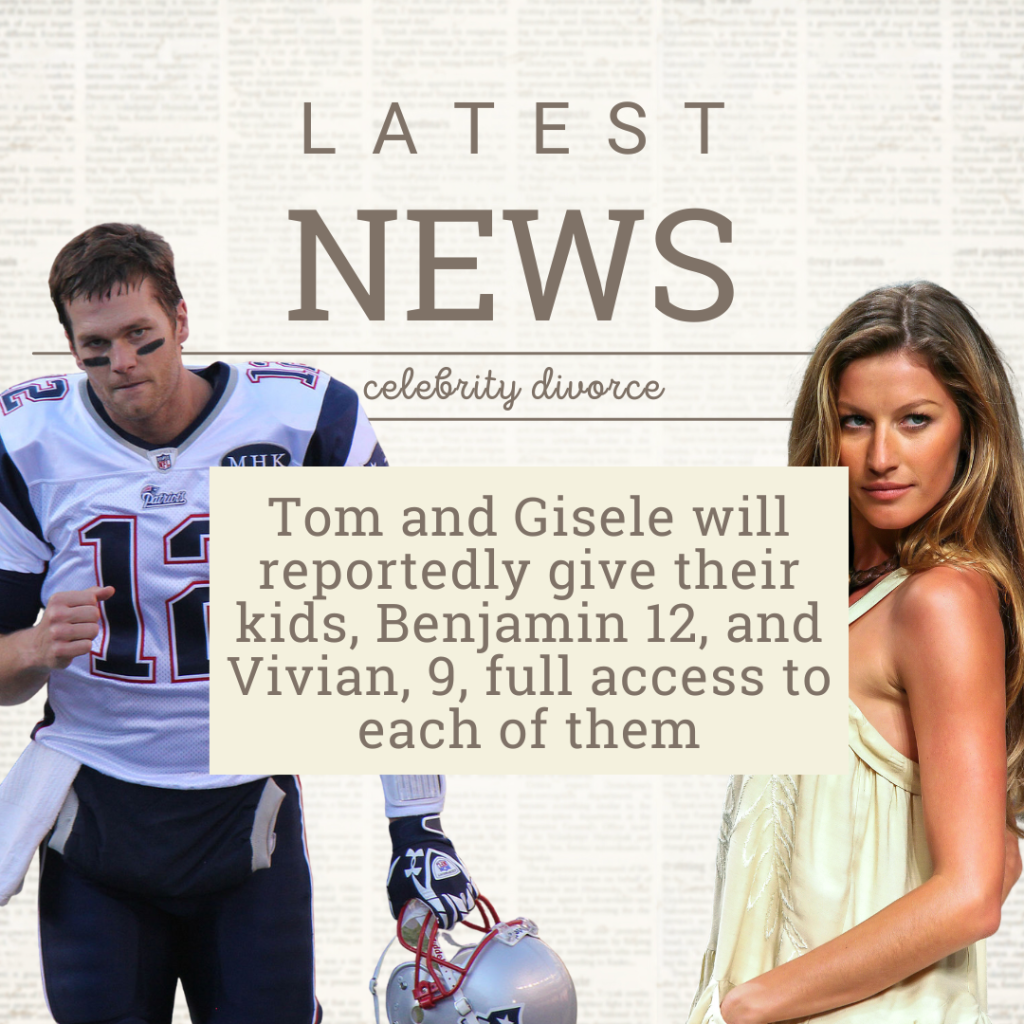 Lisa Zeiderman on the Legal, Financial, & Custody Implications Kanye West’s Behaviour Could Have on His Divorce Action with Kim Kardashian – An interview with Ilyssa Panitz 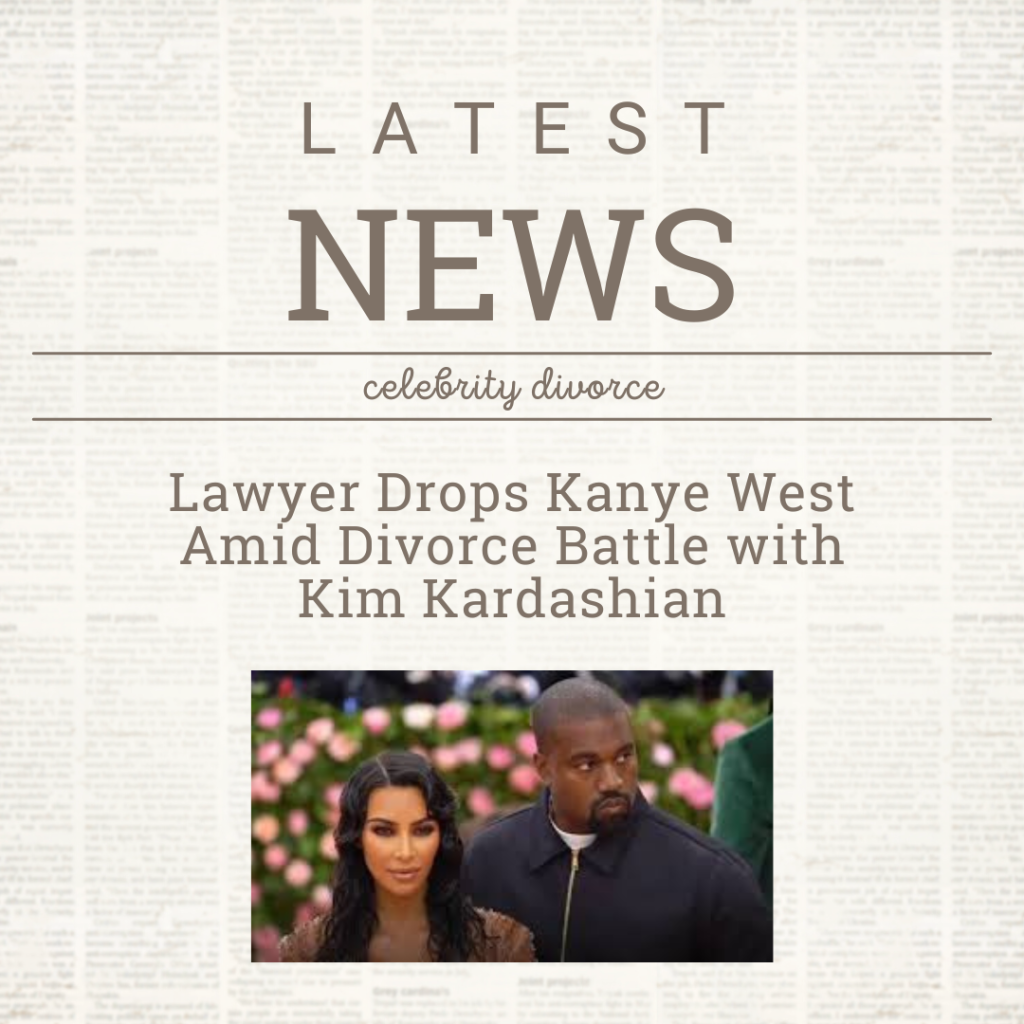 Attorney Lisa Zeiderman says, Kanye West (Ye) may have a challenging time retaining an attorney to represent him because he has already gone through six lawyers in less than two-years for his divorce action with reality star Kim Kardashian.

Your Mental Health: What is Admissible in Court? 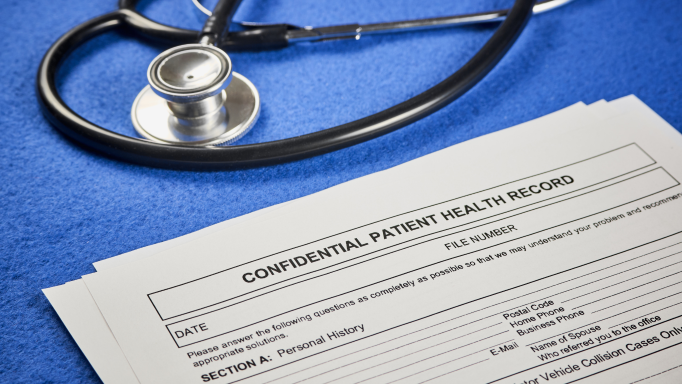 Unless you’ve been living under a rock or forgot to pay your internet bill, you have seen coverage or at least memes stemming from the ongoing Depp vs. Heard defamation […]